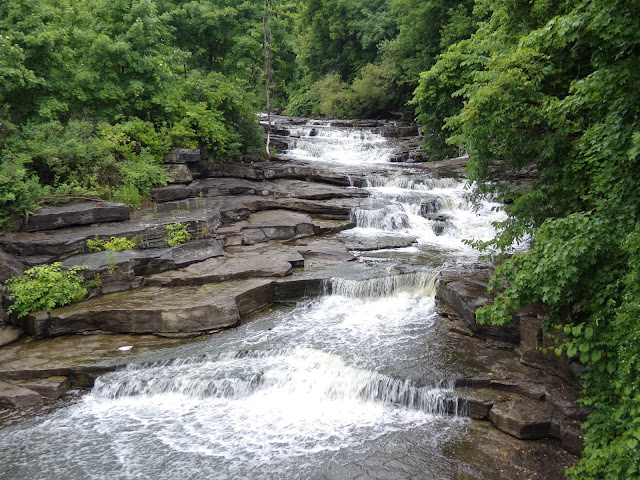 Distinguished actor, World War II veteran, Presidential Medal of Freedom recipient. These are all roles that Kirk Douglas had during his 103 years of life. But did you know that he has a waterfall named in his honor in Amsterdam, New York, the city where he was born and raised? 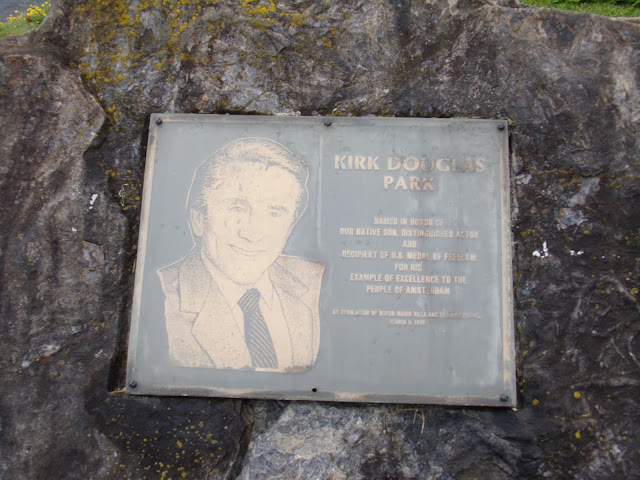 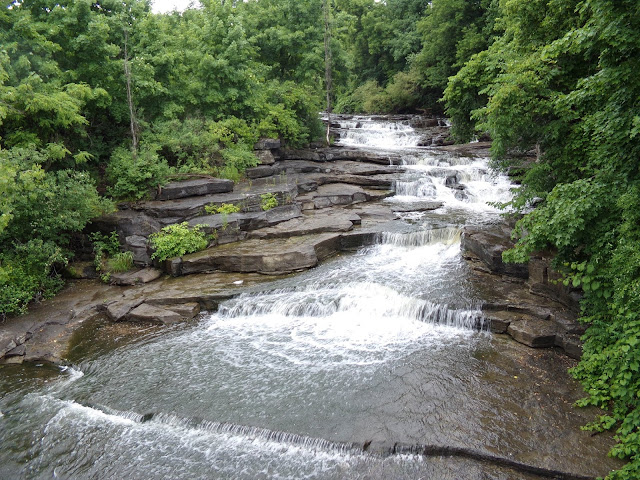 How to Get There:

King Zog and the Muttontown Preserve

January 07, 2018
Being attracted to going on hikes where you can find ruins, I decided to look for the ruins of King Zog's estate at the Muttontown Preserve in Nassau County. You may be asking to yourself, who was King Zog and what was he doing on the Gold Coast of Long Island. King Zog was an Albanian monarch who ruled Albania from 1928 until 1939, when the Italians invaded Albania and King Zog went into exile. King Zog also loved smoking cigarettes, regularly smoking hundreds of cigarettes per day. In 1951, King Zog was planning to move to the United States and had purchased the 150 acre Knollwood Estate at the Muttontown Preserve, which had a 60 room mansion that was first built for Wall Street financier Charles Hudson. However, King Zog never moved to the estate, or the United States for that matter. The estate was sold in 1955 and then demolished in 1959 due to vandalism, because as rumor had it, King Zog had hidden fortunes inside the walls of the mansion.

January 26, 2018
Always looking for different places to visit and explore, I checked out the Neversink Gorge area near Rock Hill in Sullivan County during a January thaw period. I had actually visited the general area a few times previously, during fruitless searches looking for Katrina Falls. I didn't find that waterfall, and rightfully so, as Katrina Falls is posted on private property, but I did find the trailhead to explore the Neversink Gorge. After filing the idea of hiking here for future use, and doing a bit of research, I came back to explore a bit of the park.

Officially known as the Neversink River Unique Area, the Neversink Gorge has a few different highlights to check out, plus about 11 miles of trails to get you from Point A to Point B. There's some old stone work to check out at the end of a spur trail, a few waterfalls, rhododendron groves and plenty of fly fishing opportunities. The Neversink Gorge is considered so special that the Nature Conservancy designated the Neversink R…
Post a Comment
Read more 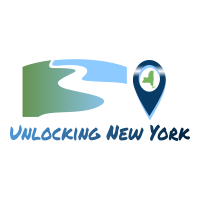